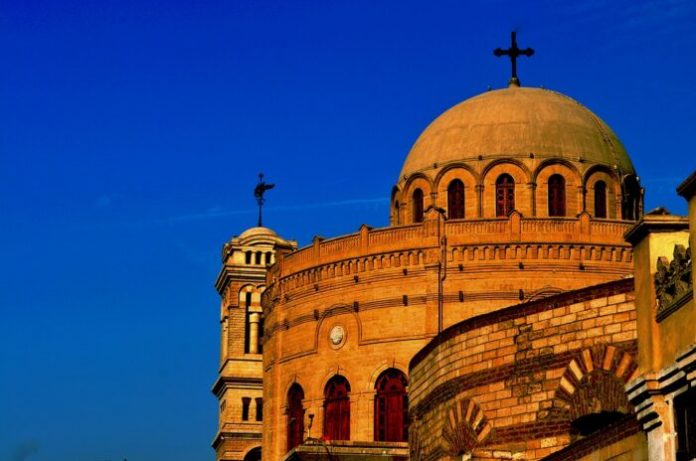 A church leader in Egypt said it is now easier for Christians to practice their faith after decades of persecution.

Coptic Catholic Bishop Kyrillos William of Assiut said, “We thank God that the situation is getting better. The president [el-Sisi] has goodwill towards the Christians. He is a president for all Egyptians.”

We thank God that the situation is getting better. The president [el-Sisi] has goodwill towards the Christians. —Coptic Catholic Bishop Kyrillos William of Assiut

The cleric revealed that building a church is much easier now and Christians don’t have to wait years before a church is built in their community. For 160 years, believers have to secure a permit from Egypt’s head of state for the construction of new church buildings, reports Aleteia.

Threats from Islamic militants continue against Christians, but Bishop William is confident of the government’s support to Christians. He said militants want Christians to leave the country by spreading the notion that the government cannot protect minorities.

“They would like to establish an Islamic State but in Egypt it will never materialize. Egyptians are close – Christians and Muslims are too united for the extremists to cause problems,” said Bishop William. He added that something has changed and “things are getting better” for Christians.

Egyptian president Abdel Fattah el-Sisi has publicly announced his commitment to protect Christians in the country.

In July, he inaugurated the country’s largest Coptic church, the Cathedral of the Nativity, to promote unity among citizens regardless of their faith, reports EuroNews. The Coptic Cathedral is located in Egypt’s New Administrative Capital (NAC) and can accommodate more than 8,000 worshippers.

During the inauguration, El-Sisi said, “This is an important moment in our history. We are one and we will remain one.”

Egypt is a predominantly Muslim country, and Christians have been the target of Islamic militants. Christians are seen as infidels that the government has assigned armed guards to protect worshipers in churches.

Egypt is ranked 16th in Open Doors’ World Watch List. Despite El-Sisi’s support to Christians, persecution still continues in the country. Converts to Christianity are forced by their families to renounce their faith and return to Islam. Congregating with fellow believers is difficult and there’s no safe place to practice their faith, especially women.

September 16, 2018
You are going to send email to
Move Comment