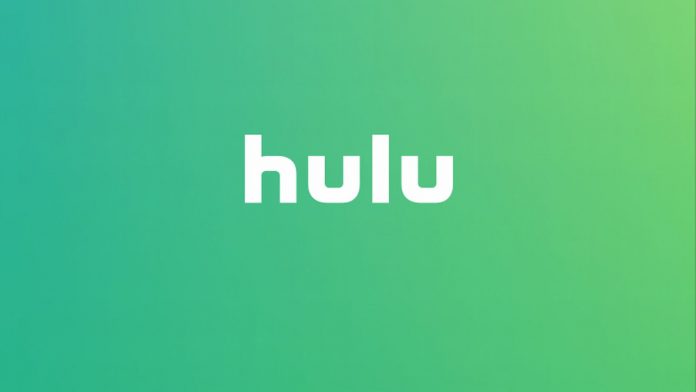 Some people like their superheroes to be, you know, superheroes. They want superheroes who do good, defeat evil and inspire us to live better lives.

Others prefer antiheroes — that is, heroes who do good but in an unconventional way. Think: Batman or Han Solo or even Jack Sparrow.

Then there’s writer/director M. Night Shyamalan, who delivers a message about superheroes in his latest movie, Glass (PG-13), that is dividing audiences and leaving moviegoers scratching their heads. It releases this weekend and is the third film in a trilogy.

“Basically, we’re asking the question, could comic books be based on reality?” he told USA Today.

That sounds fascinating and enjoyable, but in the process Shyamalan also changes what a superhero truly is.

“Hopefully one of [Glass’] great assets is this sense of redefining what a villain is and what a hero is — and feeling we could be either of those things,” Shyamalan told Movie Roar.

As he told USA Today, he wants people to consider: Are there extraordinary things inside all of us?

To accomplish this, Shyamalan gives us a story about three very different men, although only one does heroic things. Glass follows:

— Elijah Price/Mr. Glass (Samuel L. Jackson), who also has killed in the past and who enjoys slicing victim’s throats with large glass shards.

All three consider themselves superheroes, but only one exhibits the true characteristics of one. Who would you prefer to pass in a dark alley?

Yet all of them are placed in a psychiatric ward under the care of a Dr. Ellie Staple, who believes their super abilities can be explained away by reason and nature.

Shyamalan wants use to view their super-abilities with amazement. He also wants us to walk away inspired, believing we all can do superheroic things! It’s a worthy goal, but to get there we watch the Beast break a man’s back, kill multiple people, and then eat raw flesh. We also see Mr. Glass kill a man in a brutal fashion and threaten to murder others the same way. That’s not very inspiring in my book.

Shyamalan also wants us to view them with compassion, since all three experienced trauma as a child. (The Beast was physically abused.) That’s a worthy goal, too, but it can’t be accomplished in the shorts clips we see. And even if we do feel for the bad guys, we’re still unlikely to place superhero status on them. They’re villains. And perhaps victims, too. But not superheroes.

Glass ends with a monologue about the need for people to embrace their gifts — to give themselves and others “permission” to be superheroes. It seems out of place, though, and it certainly doesn’t belong at the end of an eerie creepfest.

Scripture, of course, has plenty to say about talents. Each of us is uniquely gifted by God, and He expects us to use our talents for his glory (Matthew 15:14-30). He also tells us we can accomplish great things through his power (Philippians 4:13).

Even if you remove the concerns about morality and superheroes, Glass is a lackluster film and missing the magic that made its predecessor, Split (2016), so enjoyable.

I have enjoyed many of Shyamalan’s movies, which tend to be original, cerebral and entertaining.

Glass, though, isn’t his best work.