Sometimes we miss the splendor of God and what He is doing when it isn’t wrapped in the trappings we expect or want. Jesus—King of Kings, Lamb of God and God incarnate, rode toward Jerusalem and His divine purpose, not in a fine chariot, but on a donkey as prophesied. Perhaps He chose a donkey to show inclusivity rather than exclusivity—He came for all, he identified with the common man. Rather than worldly positions and accolades, Jesus chose, (and calls us also), to pursue humble servanthood and obedience to God’s purposes.

Rejoice greatly, O daughter of Zion; shout, O daughter of Jerusalem: behold, thy King cometh unto thee: he is just, and having salvation; lowly, and riding upon an ass, and upon a colt the foal of an ass. Zechariah 9: 9 (KJV)

The more we get what we call “ourselves” out of the way and let Him take us over, the more truly ourselves we become.

I wonder how many of those who greeted Jesus with waving branches and shouts of hosanna as He made His way to Jerusalem for the Passover grasped the revelation that the road led to the cross? Death before resurrection. God calls us not to comfort or convenience, but to the cross. Some walked away from Jesus then, and even now, because of failure to look past the cost and up to see the crown—the reward that follows faithfulness to God.

The transition from Jesus’ triumphant entry referred to as Palm Sunday, to Good Friday is an accurate depiction of how easily hearts turn from the right road. It’s frightening how a heart can go from crown Him, to crucify Him in just a few days.

But God commendeth his love toward us, in that, while we were yet sinners, Christ died for us. Romans 5: 8 (KJV)

Hey heart—do you turn aside when the road goes uphill, or against your will to the place of self-death and sacrifice? Jesus died for us; will we live for Him?

God became man to turn creatures into sons: not simply to produce better men of the old kind but to produce a new kind of man.

The more we get what we call “ourselves” out of the way and let Him take us over, the more truly ourselves we become. — C S Lewis, Mere Christianity

To the chagrin of many, Jesus came to establish a spiritual kingdom rather than an earthly, though Rome feared him upsetting their rule over the Jews. Some sought Him in hopes of escaping Rome’s reign, but Jesus is Messiah and came to set us free from the tyranny of sin. Do our desires focus more on God prospering us in worldly wealth and meeting physical needs and wants, while we turn a blind eye to our spiritual poverty? God promises to meet the earthly needs of those who make Him Lord of their life, but His greater concern is to bestow us with spiritual riches and prepare us for a heavenly home. Are we more enamored with position and possessions and traditions of men than the greatest gifts—God’s grace, salvation, and Christ Himself?

In a world of uncertainty, there is certainty in the Savior. Jesus is a solid foundation in a world of shifting sands. He calls us to share the gospel with the lost, to encourage and strengthen our Christian brothers and sisters.

Nothing of you that has not died will ever be raised from the dead.

And he said unto them, Go ye into all the world, and preach the gospel to every creature. Mark 16: 15 (KJV)

And be ye kind one to another, tenderhearted, forgiving one another, even as God for Christ’s sake hath forgiven you. Ephesians 4: 32 (KJV)

Do we hold out when called to pour out and lift others up to Christ?

All day long we are, in some degree, helping each other to one or other of these destinations. [Heaven or Hell] — C. S. Lewis, Mere Christianity

If we want to reflect the Son, we must walk in His Light—spend time in His word, practice His presence in prayer.

Nothing of you that has not died will ever be raised from the dead.  — C S Lewis, Mere Christianity

The Bible says we all fall short. But Jesus is the difference maker; He died and rose to bridge the gap, to empower and walk with us through life.

Jesus shouldered the weight of the world—the Light of the World hung enshrouded in the darkness of our sin on the cross. He felt the sorrow, the sting of the sins of every boy, girl, woman and man—even those He knew would refuse Him. He is faultless, blameless, holy. We are unworthy. Yet He endured rejection, pain, and death to deliver us the promise of restored relationship and eternal life with Him.

We become new again when we are born again. Our best is a gift from God. Our worst turned over to Jesus is opportunity for Him to do miracles and for us to testify of His grace and glory. Jesus calls us to come as we are so He can make us into who He created us to be.

God is easy to please, but hard to satisfy.

But presently He starts knocking the house about in a way that hurts abominably and does not seem to make sense… You thought you were going to be made into a decent little cottage; but He is building a palace. He intends to come and live in it Himself. — George MacDonald

We don’t have to be victims of our failures, shortcomings, or circumstances. Every obstacle, defect, every unmet need, is a chance for Jesus to move on our behalf, to prove Himself in our lives. He is the God of the turnaround when we go the wrong way—He gives grace for the day.

Jesus is the Re-maker; we can bring our brokenness to Him—entrust our life’s plans to the Master Builder’s hands. Jesus conquered death; He conquered sin. Surrender to the Savior is the only Way to win. It was not the nails and rope that held Him, but redemptive love that bound Jesus to that tree.

Focus on the Family Broadcast: Teaching Kids About Easter with Phil Vischer, Creator of VeggieTales: 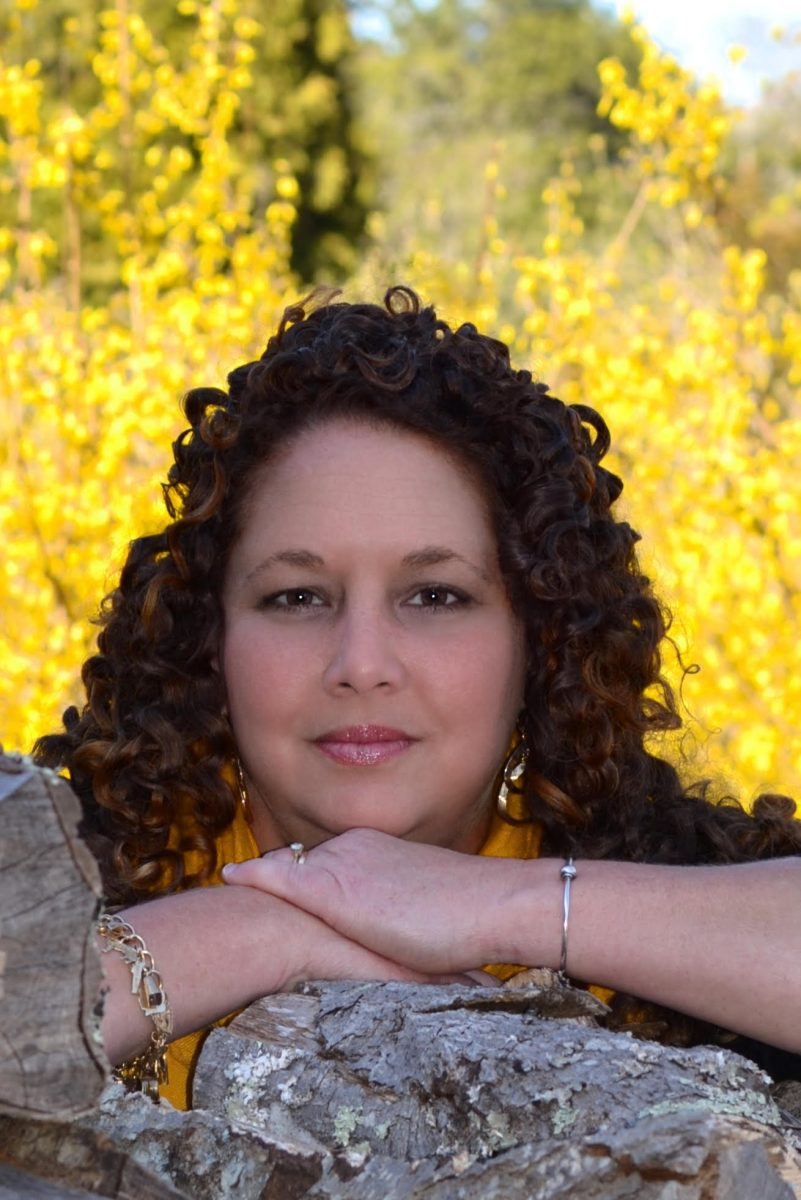 […] to have my article, Reflections on Grace, featured on Southern Ohio Christian Voice:  “Sometimes we miss the splendor of God and what He is doing when it isn’t wrapped in the […] 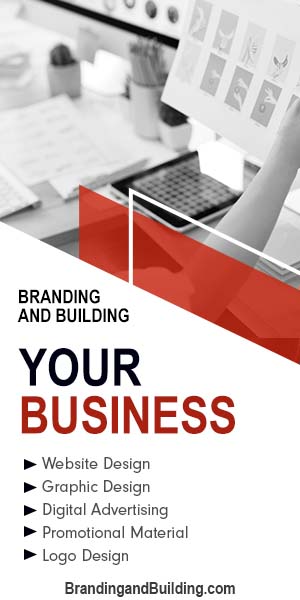 Mylee’s Missions will touch your heart

Reflecting on Privileges, Burdens of Ministry