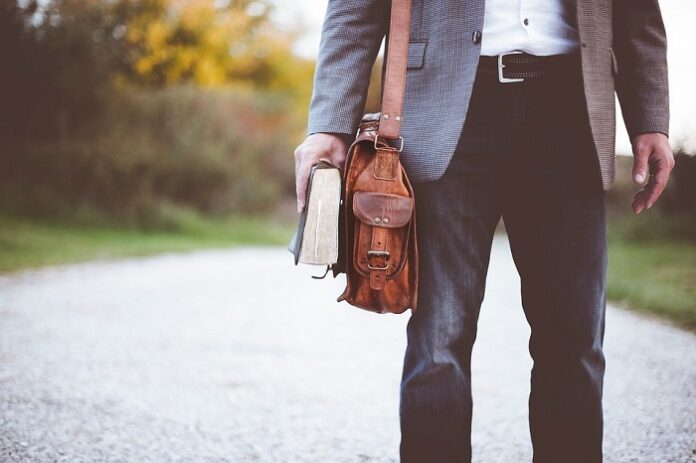 The United Bible Societies (UBS) announced that more than 315 million scripture items were distributed around the world in 2019.

According to its latest Global Scripture Distribution report, 2019 saw a record-high in terms of Bible provision—40 million full Bibles were distributed around the world. Within five years, from 2015 to 2019, Bible Societies spread 1.8 billion Scriptures, 184 million of which were complete Bibles.

It’s heartening to know that, through our efforts in 2019, millions more people are able to face the challenges of 2020 with Scripture in their hands. —Michael Perreau, United Bible Societies Director General

The numbers are promising since a decade ago, annual distribution of full Bibles was below 30 million, but from 2015, it was more than 34 million and in 2019, it was about 40 million.

“It’s heartening to know that, through our efforts in 2019, millions more people are able to face the challenges of 2020 with Scripture in their hands,” said Michael Perreau, UBS Director General.

The report also showed that nearly 3.7 million Scriptures especially designed for children were distributed last year, a bulk of which (1.27 million) went to Africa, the continent where 40% of the population are under 15 years old.

Digital Bibles
The figures noted an all-time high in the distribution of digital Bibles. Almost 25% of Bibles distributed in 2019 were digital copies. Regions such as Asia, Central and South America, Europe, and the Middle East saw an increase in the number of Bibles downloaded from the Internet.

Central and South America had the most number of downloads. Most of the electronic copies of the Bible were in Spanish (3.8 million) and Portuguese (1.9 million). In Brazil alone, more than 1.7 million Portuguese Bible were downloaded.

In Asia, over one million copies of the Bible were downloaded, a first in 2019.

“May God’s Word bring comfort and hope in these difficult days. And while record-breaking Bible distribution is something to celebrate, what’s more important is that we’ll see God’s Word transform individuals, their families and communities, as people engage with Scripture and its life-changing message,” said Perreau.

Nigeria to Translate Bible in 250 Languages

April 1, 2019
You are going to send email to
Move Comment