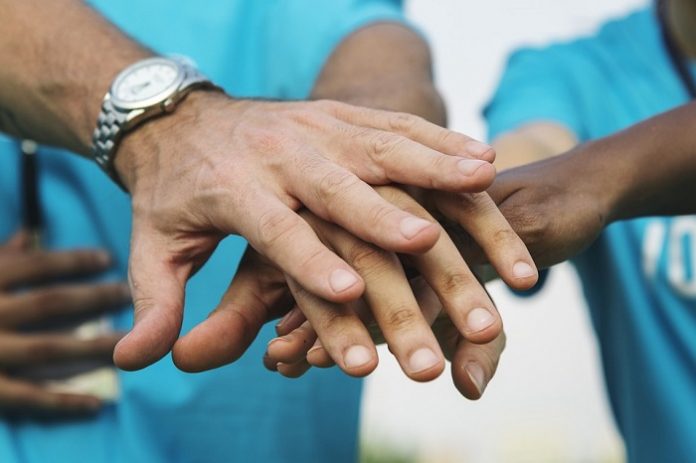 Half of practicing Christians in the US believe that the history of slavery still has lingering effects in the country.

According to the recent Barna survey, 50% of respondents said they “mostly or totally” see the negative impact of slavery during the 18th and 19th centuries on African Americans today. Twenty-eight percent of practicing Christians agreed with the statement that “our society has moved past slavery,” but 16% were unsure, and 7% have not thought about the issue.

Half of practicing Christians (50%) “mostly or totally” acknowledge ongoing repercussions, slightly ahead of the proportion of the general population who feel this way (46%). —Barna

In a survey of 1,007 U.S. adults, 1,502 U.S. practicing Christian adults, Barna noted that different races and generations had varying perceptions of America’s history of slavery.

The majority of practicing Christians who are African Americans, or 79%, agree “mostly/totally” to the effects of slavery up to this day while only one in ten respondents, or 9%, disagrees or doesn’t know. Among white participants, 42% of them believe that the slavery era still has ramifications today.

Studying the findings among different age groups, the Christian polling group found that Millennials are the most sensitive to the impact of slavery to the black community. More than half of Millennials (65%) answered that they were “aware of effects of slavery on our present-day society,” compared to 55% of Gen X, 40% of Boomers, and 41% of Elders. Barna said only 2% of Millennials haven’t considered the matter since they are more likely to belong to a multiethnic community.

The Barna survey came amid the hearing on slavery reparations in Congress. On June 19, 2019, the issue was heavily debated in Capitol Hill. Lawmakers and witnesses were divided on whether or not to give compensation to descendants of US slaves, reports BBC.

Coleman Hughes, an African-American writer, said reparations “would insult many black Americans by putting a price on the suffering of their ancestors” and “would divide the country further.”

Meanwhile, those in favor of reparations included actor Danny Glover, whose great-grandmother was a slave. He pointed out that, “A national reparations policy is a moral, democratic and economic imperative.”

Ta-Nehisi Coates, author of the 2014 Atlantic magazine story, The Case of Reparations, argued that, “Enslavement reigned for 250 years on these shores. When it ended, this country could have extended its hollow principles of life, liberty and pursuit of happiness to all. But America had other things in mind.”

Stolen 400-Year-Old Bible Returns to the US

US to Create Global Body on Religious Freedom