Any Given Sunday in Canada

Those of you who are regular visitors to my blog know that I enjoy dropping in on local churches while traveling. This Sunday proves no different as I’ve decided to attend services at Mt. Shannon United Church in Chilliwack, British Columbia. Chilliwack is located about 100 kilometers east of Vancouver on a gentle farming plateau surrounded by tall picturesque mountains (Think Indiana farmland with the Swiss Alps photoshopped into the immediate background). I’m told that this area is part of the B.C. bible belt so I’m anxious to experience all the old-time religion Canada has to offer. I chose Mt. Shannon United for one reason only–my brother-in-law Robin will be preaching. This should prove quite interesting.

God always longs for our undivided attention and commitment.

After a distinguished career as a pharmacist and hospital administrator, Robin lost his mind, decided to enroll at the Vancouver School of Theology, and recently graduated with a Master of Arts in Public and Pastoral Leadership. Over the years, he and I have had numerous profound theological dialogues and discussions. Our exchanges have never been confrontational, but it became readily apparent to me early on that we didn’t really see eye-to-eye on a couple of basic spiritual issues. Nothing super significant mind you–just a few minor details such as CREATION, SALVATION, and THE DIVINITY OF JESUS.

In my mind, he was teetering on the edge of being an outright heretic (He is Canadian after all). In his mind, I was a radical evangelical Bible thumper, just slightly to the right of Jerry Falwell. We often wondered if we believed in the same God. Somehow even with our differences, we were always able to maintain an attitude of respect and humility when listening to the other’s perspective. Not sure what his message today will be, but I’ll try my best to bite my tongue.

To be worshipping in church on a Sunday morning in Canada is somewhat of an anomaly. I wouldn’t necessarily call Canada a godless society, but the country has no official religion, and the government is officially committed to religious pluralism. Nearly a quarter of Canadians claim to have no religious affiliation at all, and only about 20 percent attend church on a regular basis.

On any given Sunday, Canadians can be found doing whatever they usually do on any given Saturday. I’m afraid the United States is moving more and more in that same direction. Why attend church when you can sleep in on Sundays, check your horoscope online, set your fantasy football lineups and head on out to the lake for some well-deserved rest and relaxation? I’m as guilty as anyone.

Robin’s sermon this morning is about how God always longs for our undivided attention and commitment. Whenever people ignore God and do stupid things, it seems that the God of the Bible frequently responds with unmitigated anger and aggression. When Adam and Eve rebelled against God, he cast them out of the Garden. When the Israelites worshipped the golden calf, God threatened to destroy them all. When humanity blatantly chose to disobey God, he covered the earth with a flood.

But if we dig a little deeper, we realize that these vengeful responses are not just the vindictive maneuvers of an impassioned and wrathful deity. No, in all these cases, God spares a remnant and provides a lifeline to ultimately preserve humankind. Adam and Eve were not destroyed when they ate the apple–they were spared. God relented when Moses convinced him not to destroy the Israelites over the golden calf issue. God gave Noah a plan to keep him safe from the flood. As sinners, we all deserve death, but instead, God gives us a savior in Jesus.

It’s our responsibility to hold firm to God’s promise of always providing a way out.

As a church body, it’s our responsibility to hold firm to God’s promise of always providing a way out. We are that lifeline. It’s imperative that we remain faithful to our Creator–to the one we turn toward in worship on Sundays. Overall, it was a beautiful message. Maybe Robin isn’t such a heretic after all. I’ll keep working on him.

Ultimately the church experience–whether as a long-standing member at your home sanctuary in Kentucky or as a first time visitor at an unfamiliar chapel in a foreign country–isn’t so much about the building, or the hymns, or the liturgy, or the sermon, or even the people. It’s really all about our worship and reverence for God, a loving adoration for our Creator. That’s the real reason I’m here at Mt. Shannon this morning.

It doesn’t really matter that those sitting next to me may not believe exactly as I do. It’s not a deal breaker if the pastor giving the sermon says something I don’t necessarily agree with. What’s really kind of neat is that all these people, with all of our earthly struggles and spiritual baggage, chose to physically gather together at this one particular time and place simply to give glory to God. When you really think about it, it’s not a bad way to spend any given Sunday.

Previous articleUK Church Reopens After Six Decades to Reach the Youth
Next article10,000 Prayers and Counting: Praying for Sophia 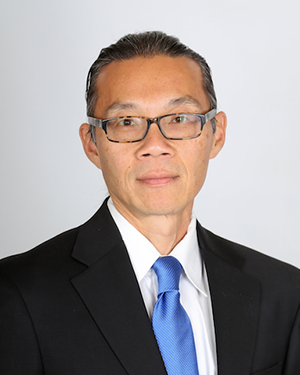 John Huanghttp://www.huangswhinings.com
John Huang is a retired orthodontist from Lexington, Kentucky. He currently covers University of Kentucky sports for Nolan Group Media and Cincinnati Bengals football for Bluegrass Sports Nation. If you enjoy his writing, you can read more at www.huangswhinings.com or follow him on Twitter @KYHuangs. 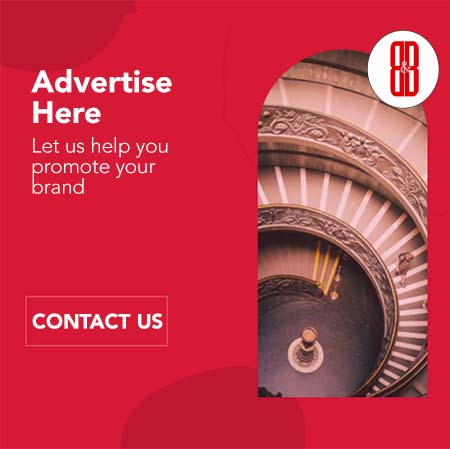 To Empower and Encourage

There is Another Way