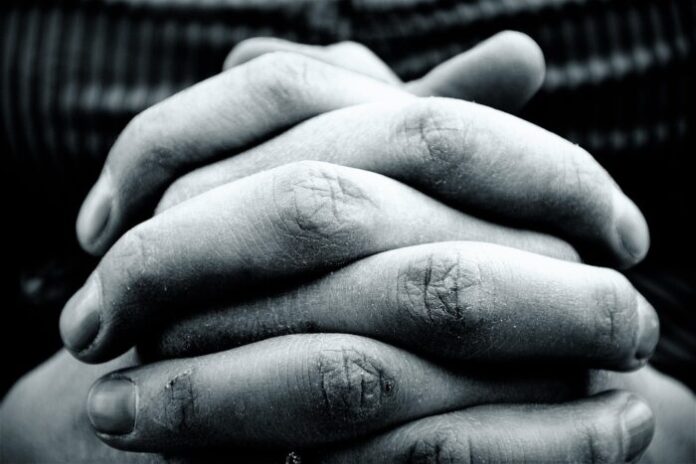 Christians in Lebanon called on fellow believers around the world for prayers after a huge explosion destroyed the port area in Beirut on August 4, reports Baptist Standard.

“After the economic collapse and the COVID crisis, now a disaster happened due to the explosion at Beirut Port,” said Lina Sawan Raad, vice president of the Baptist World Alliance and instructor at Lebanese International University. “Destruction all over Beirut. Please pray for mercy from above from our Lord. We believe that faithful prayer is very powerful.”

People across Lebanon are looking to us in America and in the Middle East to stand with them in grief and in prayer in the wake of this catastrophe. —Rex Rogers, president of SAT-7 USA

People were shocked as several video clips of the blast circulated in the news and social media platforms. The explosion killed at least 113 people and injured more than 4,000 others, according to BBC. Rescue operation is ongoing to search for people who are still missing.

Authorities claimed that the blast was caused by almost 3,000 tons of ammonium nitrate stored in a warehouse. Lebanon’s Prime Minister Hassan Diab declared August 5 a national day of mourning.

On its Facebook page, the Lebanese Society for Educational and Social Development wrote: “Please pray for Beirut, for the wounded, for those whose homes were destroyed, for relief workers, and for the country as a whole as this catastrophe comes at one of the worst times in Lebanon’s history.”

Lebanon’s top Catholic cleric, Cardinal Bechara Rai, Maronite patriarch, asked for a UN-controlled fund to help in the reconstruction of Beirut, reports Catholic News. In a statement, he said, “We urge you to pray for Lebanon, and we ask for your support for our brothers and sisters at this difficult time and in response to this catastrophe. We appeal to all nations, all people of goodwill, to stand in solidarity with the Lebanese. We hope and pray Lebanon will regain stability and initiate a path of recovery toward peace and justice for all.”

The founder of the Middle East Christian Television network Noursat asked for “intensive prayers for our beloved country Lebanon, and for Tele Lumiere/Noursat to continue its mission in spreading the word of God, hope, and faith.” Noursat’s studio and offices were located near the blast site and were “massively damaged.”

SAT-7 USA president, Rex Rogers said, “People across Lebanon are looking to us in America and in the Middle East to stand with them in grief and in prayer in the wake of this catastrophe.” He added that, “People are saying: ‘Lebanon needs a miracle’. As Christians, we offer genuine hope.”

Church of England to Place a Church on Every UK Estate

September 6, 2018
You are going to send email to
Move Comment