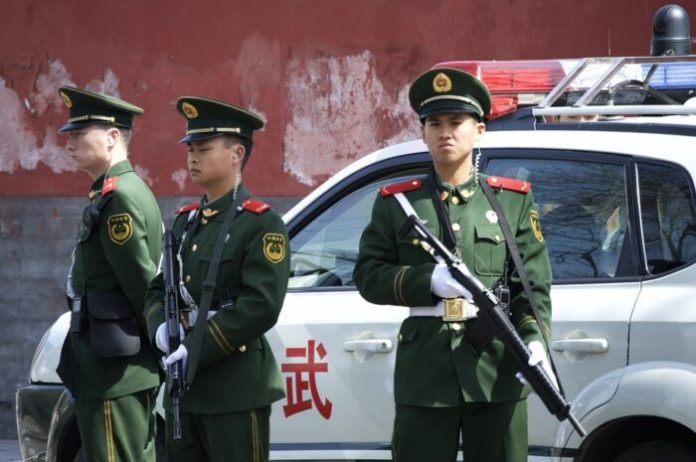 China has shut down several religious newspapers following its crackdown on pornographic and illegal publications.

Since April 2018, the Chinese government has banned the sale of Bibles and other printed materials that are not approved by the state. The Chinese Communist Party (CCP) has banned online stores from distributing Bibles and has closed stores that sell Christian books and religious periodicals, reports Bitter Winter.

The CCP stopped the operation of Catholic newspaper Breeze in October 2018. The newspaper had a circulation of around 10,000 copies and was distributed among members of congregations in the Ningjin Diocese in the province of Hebei.

Meanwhile, Protestant newspaper The Ark was discontinued in 2015. It was founded by a Three-Self church in the province of Fujian and had a circulation of more than 100,000 copies and distributed in 20 provinces and cities. Despite having all the necessary permits, government officials claimed that The Ark was “an illegal publication” and “its circulation too high.”

Not only does China target religious publications, even individuals are closely monitored.

Recently, police investigated a house church preacher for buying a Christian book online three years ago. The book was confiscated and his cell phone was inspected too. The police took his photo and collected his fingerprints.

“The police tracked him down by investigating his activities online. Such monitoring of citizens’ purchases on the internet is widespread in China,” a government source said.

Another preacher from the province of Fujian was denied service by a printing shop. He wanted to order 170 commemorative albums for the anniversary of his church. The shopkeeper declined to take his order and advised the preacher to remove the religious images and Biblical texts from the album. The preacher had no choice but to revise the album just to get it printed, reports Southeast Asia news agency, ANI.

“When policies call for strict measures over religion, every aspect is tightly controlled. This is occurring nationwide,” the preacher disclosed.

Christians in Lebanon Ask for Prayers After Beirut Blast

Christians in Lebanon Ask for Prayers After Beirut Blast

Imam Calls for Solidarity with Christians

Key to Progress is in the Church—Nigerian VP

August 7, 2020
You are going to send email to
Move Comment