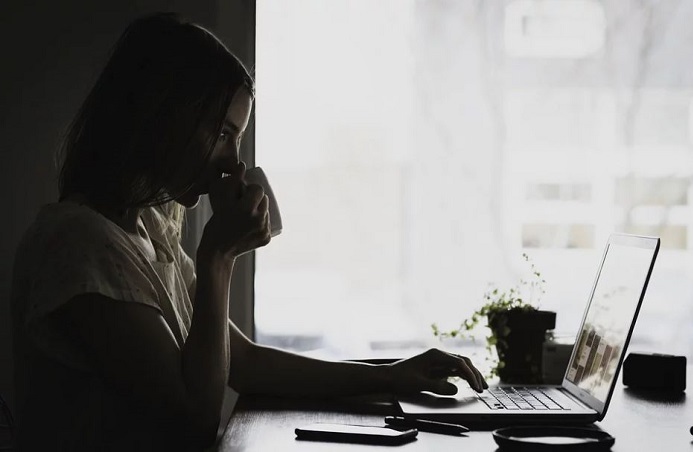 As the country reopens establishments and places of worship, most Americans are still afraid to return to their normal routines.

According to a study from American Enterprise Institute, 64% of respondents answered that they are “somewhat” or “very” uncomfortable with going back to church.

We’re seeing among laypeople a significant amount of discomfort in going back to formal in-person religious practices. —Daniel Cox, a research fellow at American Enterprise Institute

Despite President Donald Trump’s directive to reopen churches, many people are still hesitant to attend in-person religious services. Even if their congregation is ready to welcome members inside the church, 56% of Christians said they are not going, reports Relevant Magazine.

In New York City, St. Thomas Aquinas Church in Brooklyn implemented a calibrated reopening. Some pews were cordoned off and seats were marked to enforce social distancing among members. The pastor, Father Dwayne Davis, worried about long queues of people wanting to go inside the church, but the crowds never came. Families decided to postpone baptisms and weddings to prevent mass gatherings.

“I don’t think they’re gonna all run at the same time,” said Davis. “It’s gonna take baby steps to really make this happen, which I think is a good thing.”

“We’re seeing among laypeople a significant amount of discomfort in going back to formal in-person religious practices,” said Daniel Cox, a research fellow at AEI who led the study. “People are equivocating and uncertain about whether they feel comfortable attending.”

Many churches have eased restrictions, but not all have done the same. Churches can be a hotspot in spreading the deadly Coronavirus, just like what happened in a church in Germany, and faith leaders have been conscientious in reopening churches to the public.

St. Peter’s Church in Manhattan remains closed where more than 40 parishioners succumbed to the SARS-like disease, reports The Guardian.

“It’s still a very difficult moment, and I think that the protocols have to be very, very well-established and respected. If not, we’ll continue with infection in our communities,” said Pastor Fabián Arias, who serves St. Peter’s Spanish-language members.

Meantime, small-sized churches in the South have reopened, reports Christian Headlines. Chris Turner, director of communications for the Tennessee Baptist Mission Board, said it is easier to control parishioners in small numbers. For midsize churches, online reservation is recommended to have a seat during service, but attendance remains low.

As Louisiana recorded its largest single-day increase in COVID-19 infections, Louisiana’s Baptist convention advised pastors to respect the decision of members who are hesitant to visit the church. “There’s only so much you can do to alleviate a fear,” said John Kyle, communications director for Louisiana Baptists. “If you don’t feel comfortable coming back, we understand.”

Tell me just one thing – what this article is all about, I read it three times, but I still don&amp;#39;t understand what the point is!

NBC’s new streaming service Peacock is worth watching — and it’s...

Trump Sends $50M in Aid for Christians in Syria